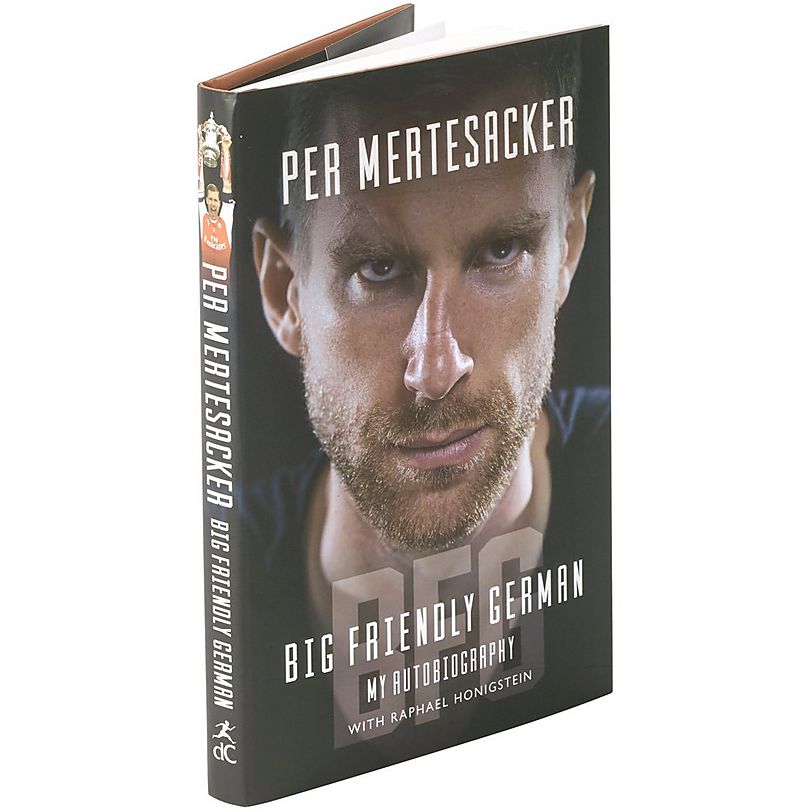 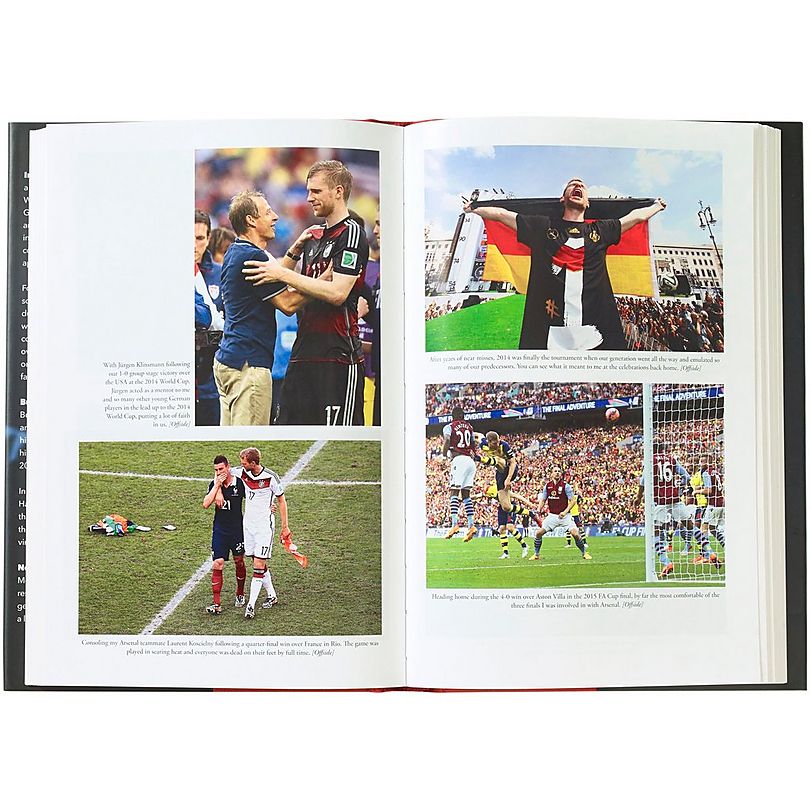 In 2014, Per Mertesacker finally achieved a lifetime’s ambition when he lifted the World Cup. Part of a golden generation of German players, his appearance in the final was his 104th and last for his country, putting him eighth on the list of most appearances for Die Mannschaft.

For Mertesacker the game had not always been so plain sailing. Plagued by pains in his knees during his teenage years, the centre-back who would eventually reach 6ft 6in doubted he could even reach the professional game, overshadowed by his teammates and seemingly only a part of Hannover’s academy due to his father’s influence.

However his rise was meteoric: he made his Bundesliga debut in November 2003 aged 19, and ten months later,he made his international debut against Iran ahead of the 2006 World Cup. It wasn’t until 2014 that he finally tasted glory. By this stage Mertesacker had already passed through Hannover and Werder Bremen – where under Thomas Schaaf he had won the 2009 DFB Pokal and reached the final of the UEFA Cup – and was a regular with Arsenal.

In a seven-year career with the Gunners the ‘Big Friendly German’ won three FA Cup crowns and played European football every season, retiring in the same summer as Arsène Wenger drew the curtain on his iconic affiliation with the club. Now in charge of the academy, Mertesacker is looking to instil values of responsibility and hard work in the next generation, the same values that allowed him a 15-year career at the top of the game.

Delivery costs will be calculated at checkout. For more info on shopping options and times, please see our delivery page here.

We understand that sometimes things just don't work out. If for any reason you are unhappy with your purchase, you can return it to us within 28 days of receipt. See how on our returns page.

Please note that we are unable to accept returns for items that have been printed to your specification with a player’s name, a personalised name and/or squad number, so please ensure you have checked your personalisation details and size carefully before submitting your order. Other terms and conditions apply. For full details, see our terms and conditions page.