Arsene Wenger: My Life in Red and White 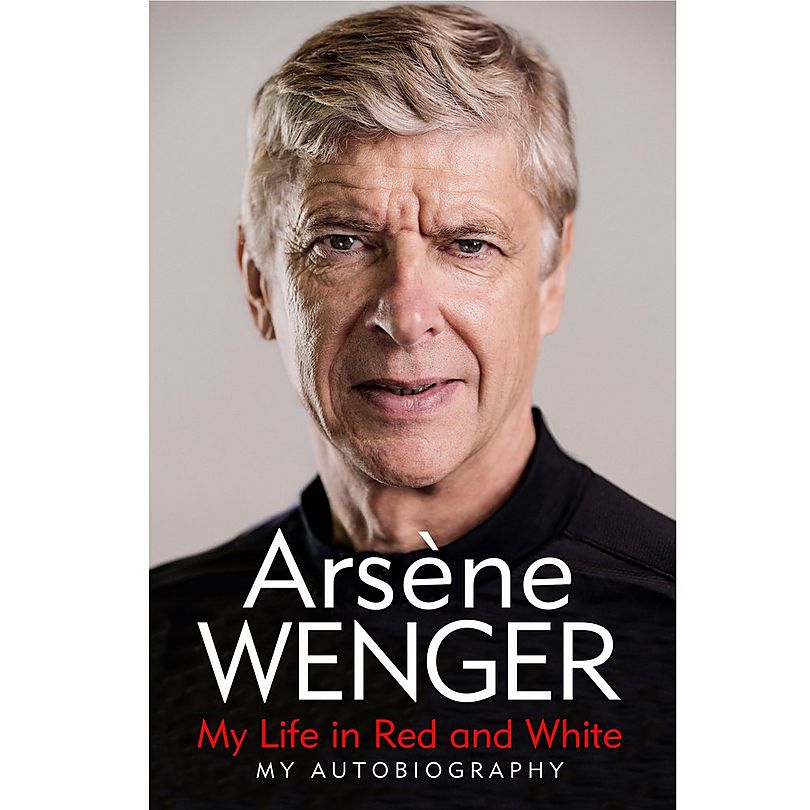 There's only one Arsene Wenger - and for the very first time, in his own words, this is his story. In this definitive autobiography, the world-renowned revolutionary football manager discusses his life and career, sharing his leadership principles for success on and off the field and recalling vivid tales of guiding Arsenal to unprecedented success.

One of the most influential figures in world football, Wenger won multiple Premier League titles, a record number of FA Cups, and masterminded Arsenal's historic 'Invincibles' season of 2003-2004 and 49-match unbeaten run. He changed the game in England forever, popularising an attacking approach and changing attitudes towards nutrition, fitness and coaching methods - and towards foreign managers.

In My Life in Red and White, Wenger charts his extraordinary career, including his rise in France and Japan where he managed Nancy, Monaco and Nagoya Grampus Eight - clubs that also play in red-and-white - to his twenty-two years in north London at the helm of one of the world's biggest clubs. He reflects on Arsenal's astonishing domestic triumphs and bittersweet European campaigns; signing - and selling - some of the world's most talented players; moving the Gunners to their new home, the Emirates Stadium; and the unrest that led to his departure in 2018 and subsequent role as Chief of Global Football Development for FIFA.

This book is a must-read for not only Arsenal supporters but football fans everywhere, as well as business leaders and anyone seeking the tools for success in work and life. It will illuminate the mystique surrounding one of the most revered and respected managers, revealing the wisdom and vision that made him an icon in the world's most popular sport.