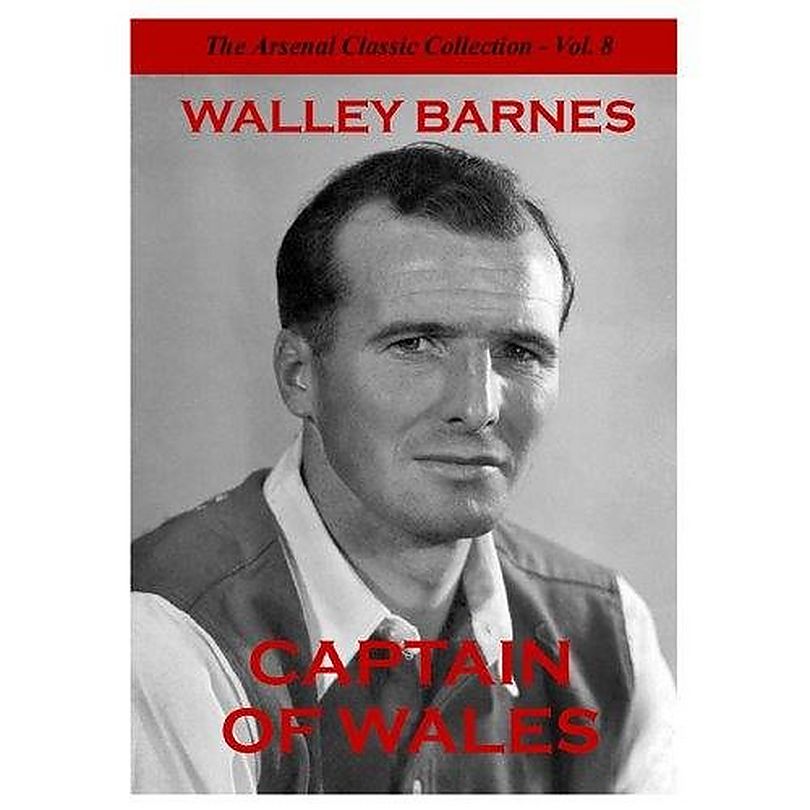 Walley Barnes was born in Brecon, Wales to English parents who grew up within a hefty kick of Arsenal Stadium. His father had joined the South Wales Borderers in the mistaken belief that it was a horsed regiment and was stationed in Brecon at the time of Walley's birth. Thus young Walley's destiny as an international footballer was decided. Under FA rules he was a Welshman. The family later moved to India where Walley was to develop his footballing skills in ad-hoc matches with his older brother and the sons of other soldiers stationed there. In such company he was often in the middle of some wrong-doing involving regimental pigeons, missing footballs and poisonous snakes - often with swift punishment from his mother. On returning to England, the family settled in Gosport and Walley left school to start work as a butchers boy, playing footbal twice a week in the local leagues. At the age of 17 he was spotted by off-duty Portsmouth scout, Jack Fleming, and played for Portsmouth and subsequently Southampton under former Arsenal captain Tom Parker.Following a difference of opinion Parker decided to leave Southampton and called in all the players to ask whether they wanted to stay with Southampton or go to another club. Walley was the last one in his office. "I'm not asking you where you want to go, Walley, I'm telling you!" said Tom. "You're going to Arsenal." Walley continues the story of his career with Arsenal and Wales in the words of a man who earned just £15 per week at the top of his profession.